For Sale: teep discount on turnkey oceanview estate in paradise!-8026 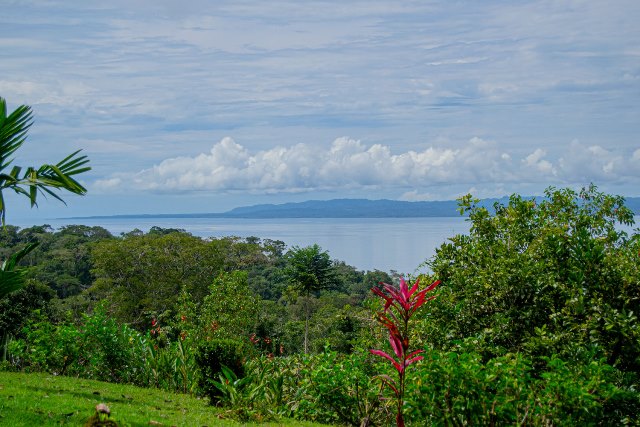 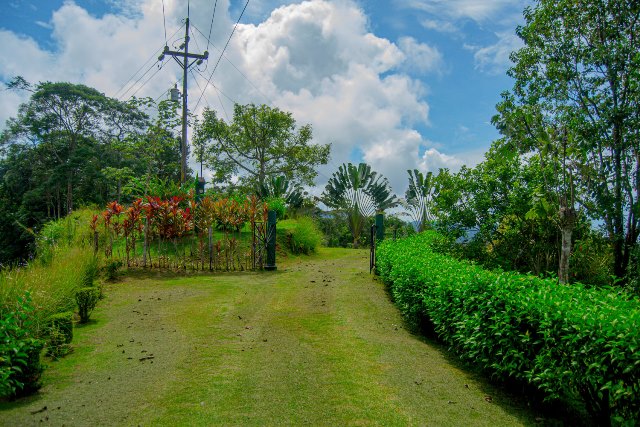 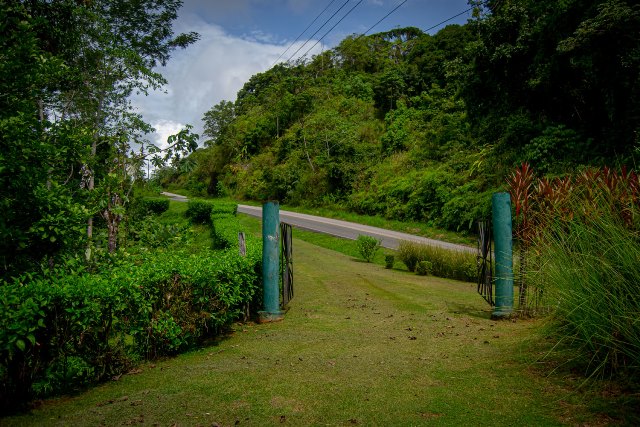 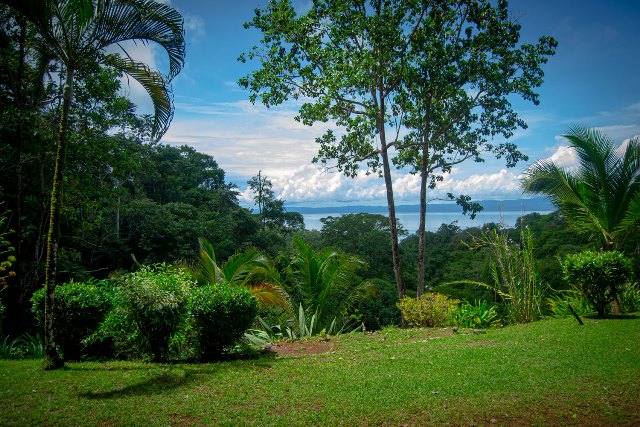 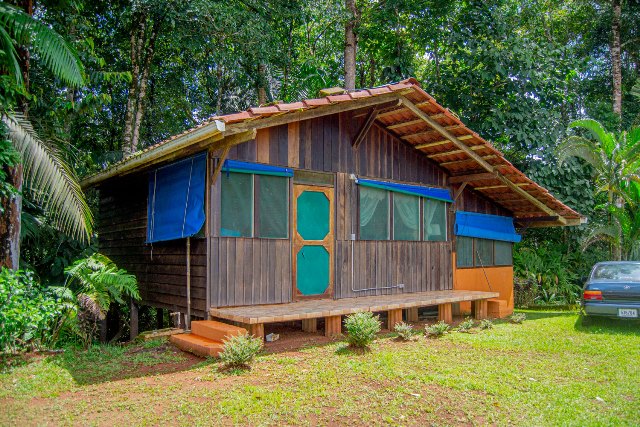 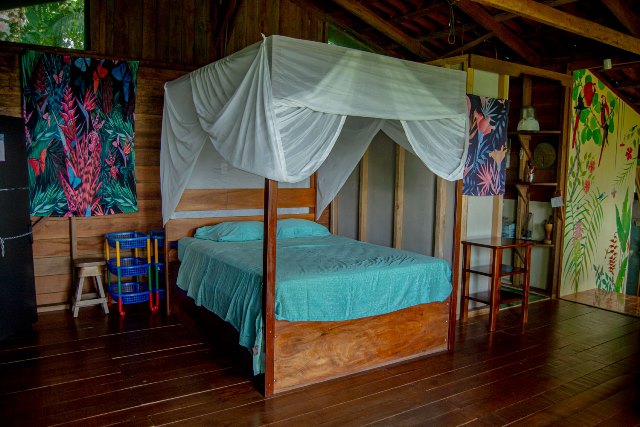 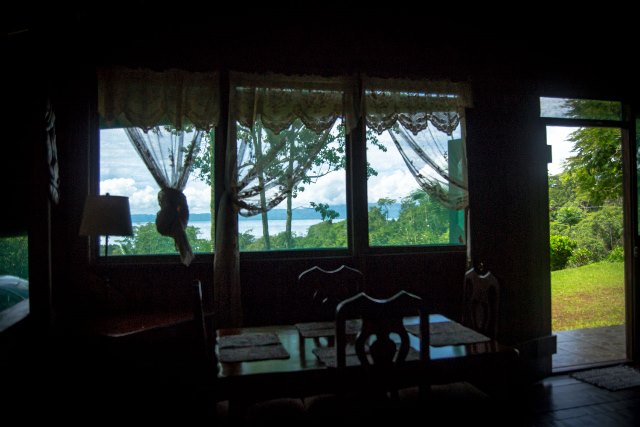 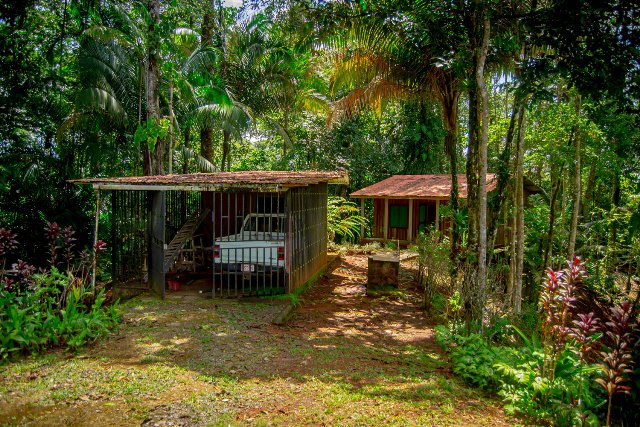 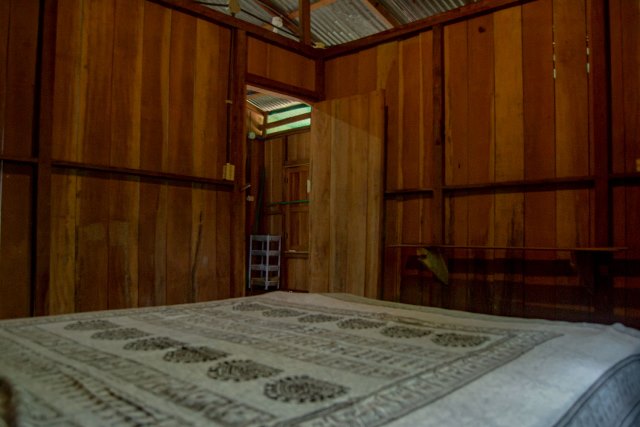 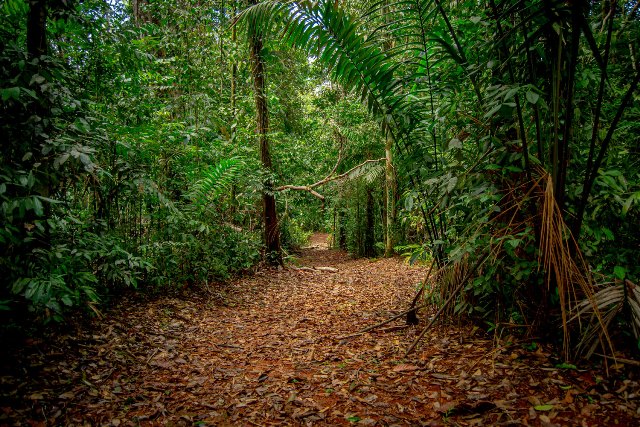 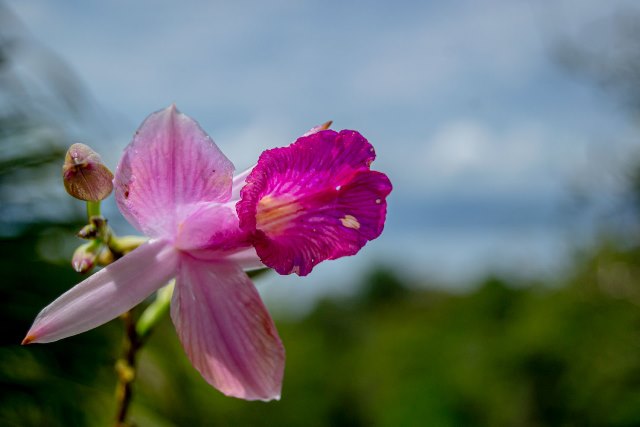 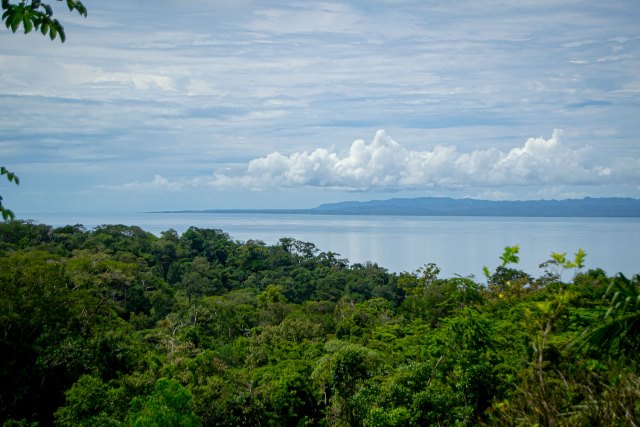 $11,933.33 US Dollars per Hectare (Ha)
¢7,458,333.33 Colones per Hectare (Ha)
Welcome to Mogos, the region that forms the bridge between mainland Costa Rica and the storied Osa Peninsula, home to 2.5% of all the planetâ€™s species of plants and birds. Mogos means â€œisletsâ€ and is named for the tiny isles that emerge from the Golfo Dulce waters along its northernmost shoreline.
With nearly 300 meters of highway frontage, this 15 hectare property is perched on a high point and boasts a commanding view over the rain forest slopes that fall toward the gentle shoreline and an ocean view that encompasses nearly the entire extent of the Golfo Dulce, including on the far horizon the area of Puerto Jimenez to the right and the jutting highlands rising from Golfito and further south from Pavones. Claimed by Jacques Cousteau to be one of only four tropical fjords in the world, the Golfo Dulce is a sheltered body of water that enjoys biannual migrations of humpback whales, annual migrations of whale sharks, and a profusion of other species as well as spectacular seascapes and rugged tropical coastlines.

The fifteen hectares that comprise this property are situated within the Golfo Dulce Forestry Reserve, a protected national preserve that extends from the Osa Peninsulaâ€™s Corcovado National Park, the Crown Jewel of Costa Ricaâ€™s vaunted national park system and a World Heritage site. The reserve comprises a wilderness corridor that allows freedom of movement of animals between Corcovado and the nationâ€™s central cordillera wildlands. While the reserve is protected land, it can be privately owned and can be developed in areas that are already cleared, including the building site for this property and itâ€™s upper ridgeline.
There are two cabins on the property, the first the ownerâ€™s home, the second the caretakerâ€™s home. Both of these enjoy stunning ocean views and have buried grid-power supply and water provided by a spring located on the property. The cabins are rustic yet cozy, built from hard wood but boasting the amenities needed for tranquil country living. Nevertheless an optimal building site remains to be developed that will offer the next owner the opportunity to build a large home of any style to capitalize on the sweeping views and the breezy highland perch.
The property access is from the paved highway that turns off the Panamerican highway just fifteen minutes distant to connect to the peninsular capital of Puerto Jimenez, just 40 minutes away. Grocery shopping, medical services, banking, and other services and supplies are 45 minutes away in either direction. Commercial and charter air travel is likewise a 45 minute drive away or a 20 minute boat ride across the gulf.
This property is fully titled and current on taxes and permits. It is for sale along with its holding corporation. Despite the enjoyment that it has brought its ownership for many years, changes in the world and plans make it time for the ownership to discount the asking price in order to seek a timely sale of this property 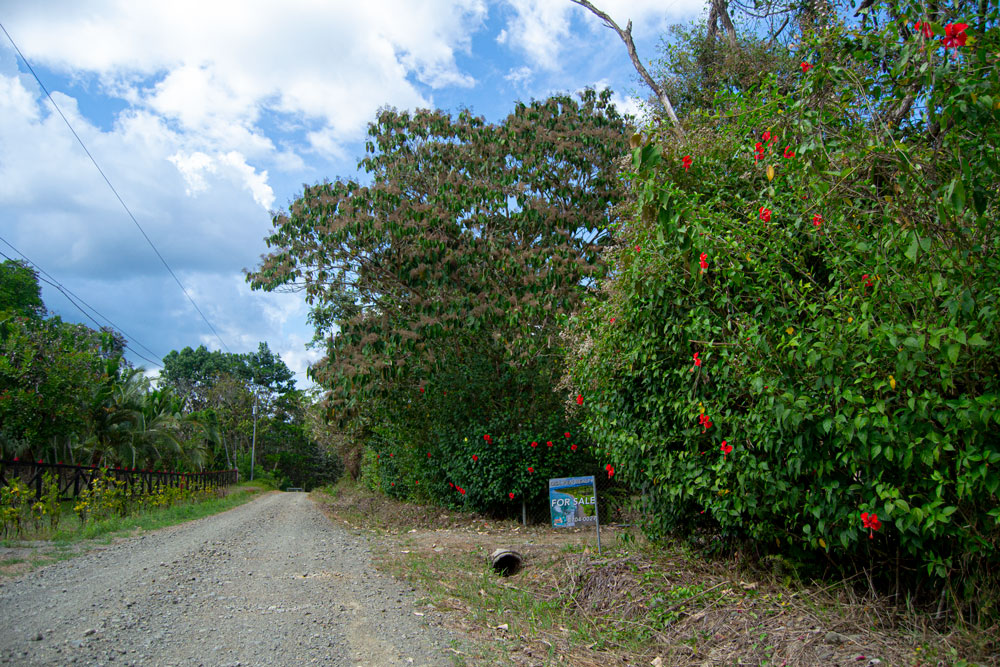 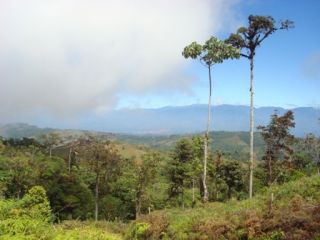 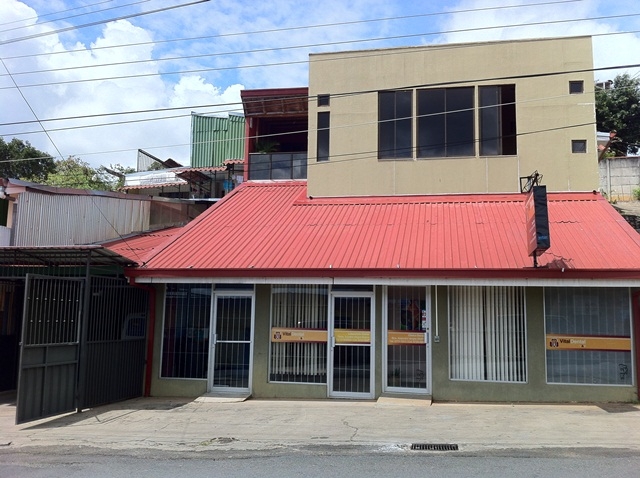 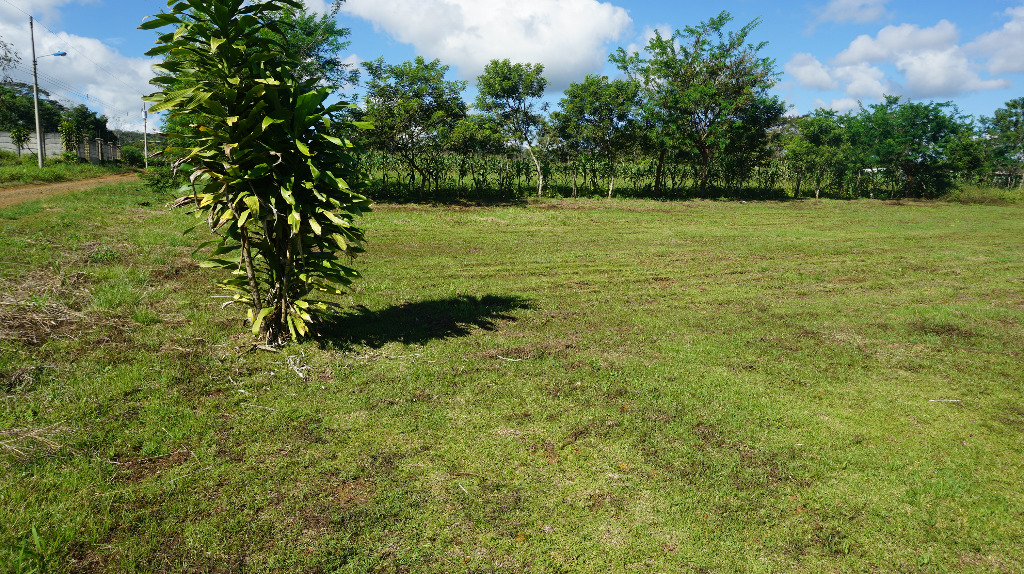 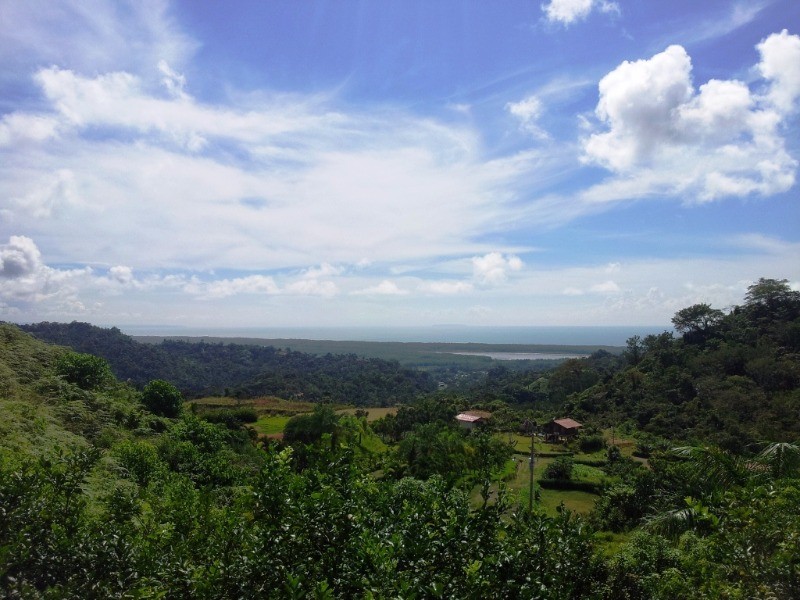 Get the Best Electronics at AMAZON's ONLINE STORE. #ad

Connect with the Advertiser

When you establish Connection with the Advertiser you will be able to request more information and set up a showing.
Your Contact info and the Advertiser will be exchanged in an email from us.

You can be contacted via: